A downloadable game for Windows, macOS, Linux, and Android

NOTICE: THIS GAME ONLY CONTAINS THE PROLOGUE

·       Stunning characters and visuals made with Koikatsu. 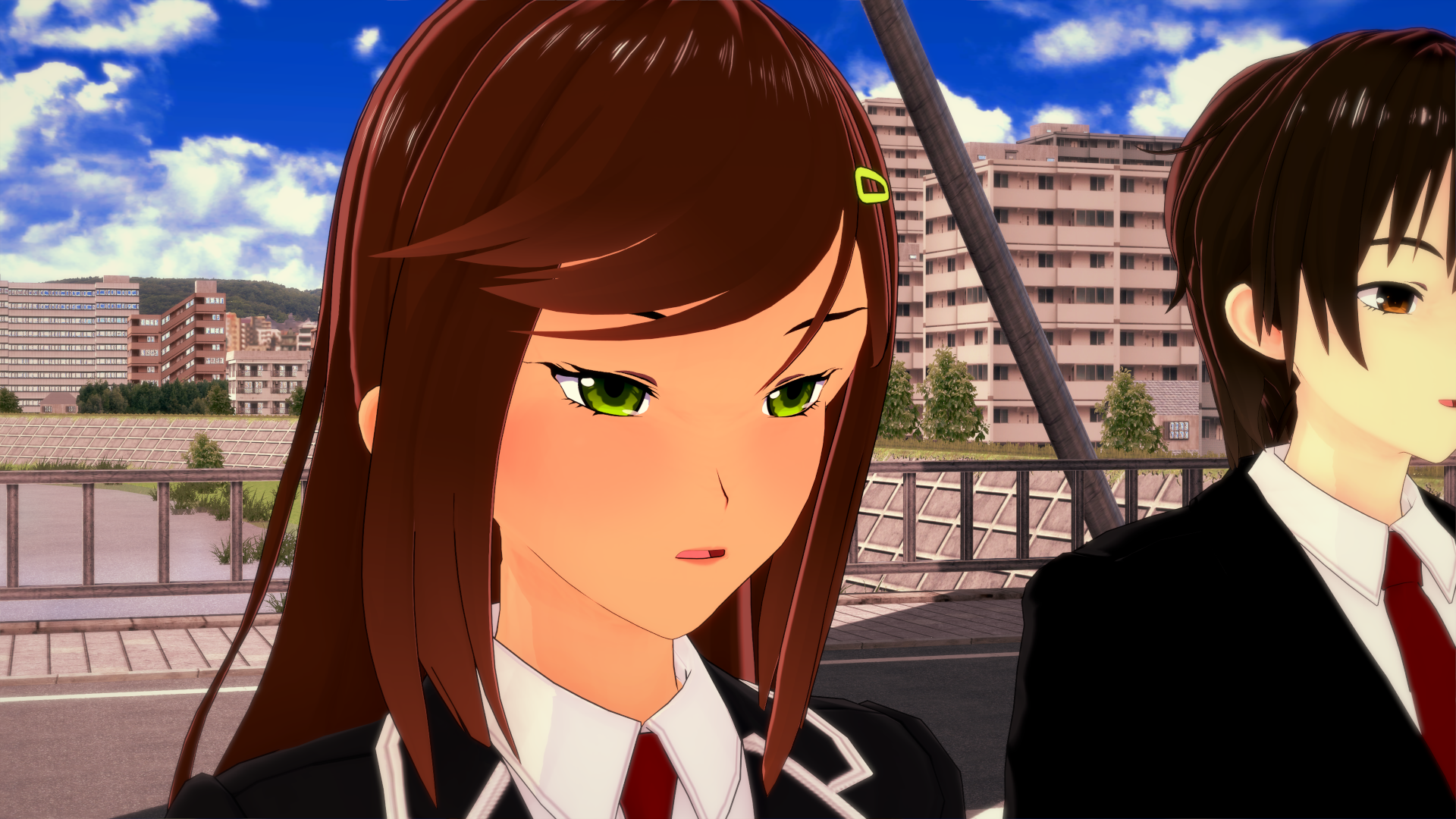 During the spring of 2014, tragedy had struck the prestigious Miyamoto Advanced Academy with the death of its top student and our main character’s best friend - Reiko Nagamori. Unable to cope with the trauma, he decides to flee to the United States and start anew - bringing his high school relationships to an unceremonious end. Five years later, he is on his way home, where he is then faced with the ghosts of his past. With new information regarding Reiko’s death reaching the surface, our main character connects the dots and realises that things may not be as they seem.

CLASS OF 2014 is a story-based adult visual novel. Jumping back and forth in time, join our main character as he unveils the events that led up to the fateful event that changed his life. Discover the relationships he had made and fathom just how much things have changed. 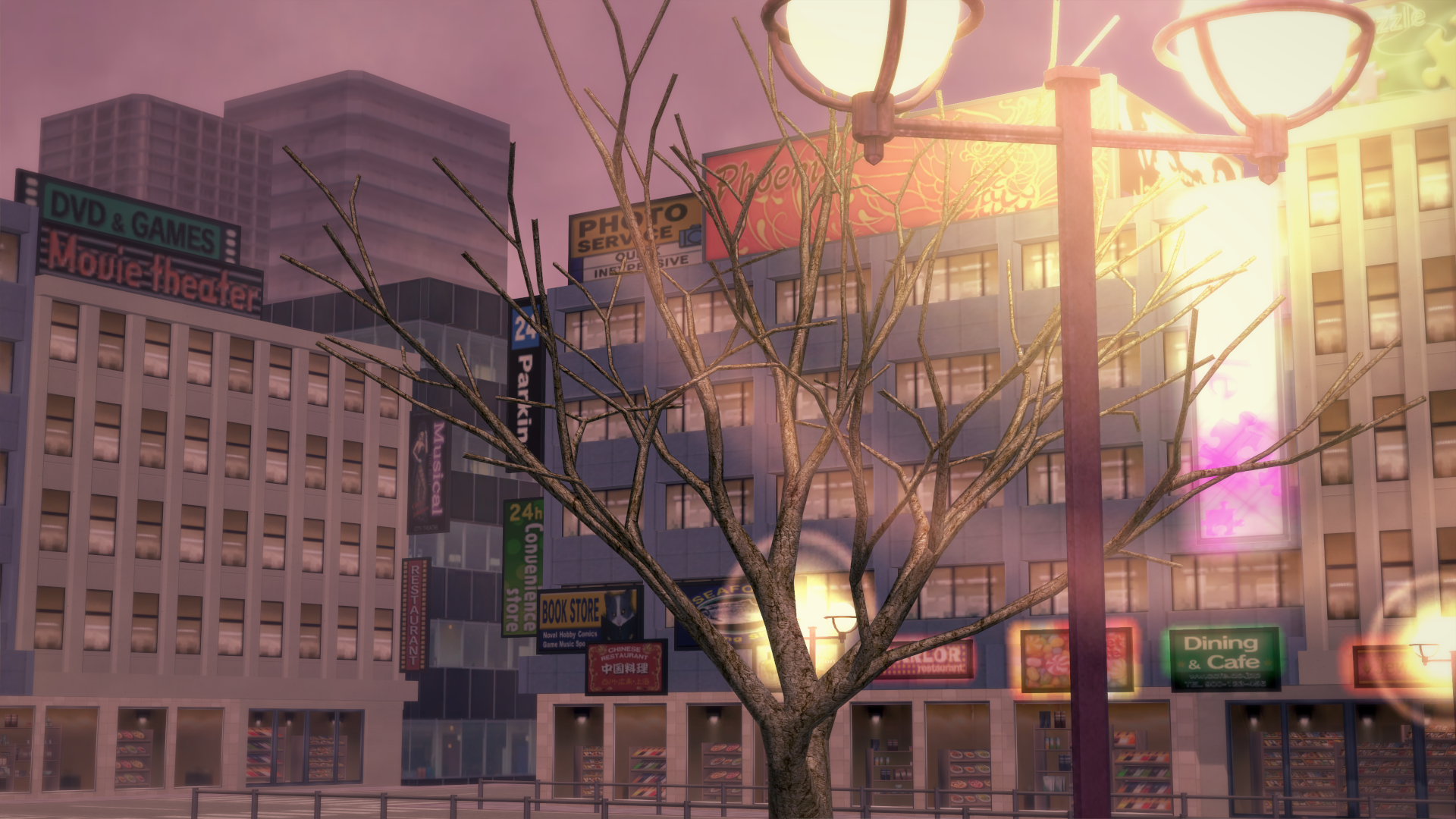 As previously mentioned, this release containing the first three chapters will serve as prologue for the main game. The main 'Class of 2014!' game will be fundamentally different than this. It will have the following:

Hello, friends. For the past couple of months, I have worked extremely hard to deliver you the first three chapters of my visual novel, Class of 2014! And throughout those months, I've been met with overwhelming reviews and support from my players. I sincerely thank you all for that.

With the completion of the prologue, I now set my sights onto greater things, beginning with the production of the bigger and more enjoyable main version of this game. We're talking animations, sizeable updates, original music, and much more! All of this, however, will only be possible with your support. Therefore, if you would like this project (and more) to continue, I am asking for your kind assistance on Patreon – a way for me to continue telling stories for you to enjoy.

When is the release for your new game?

I’m trying my best to release the first episode next week! :))

YOOOOO THIS IS REALLY COOL DAMN

i guess some of developers in this game is filipino? i saw some filo reference/content, pot4ngina ang galing more updates to come im rooting for this game and also for future updates, keep it up!!!

Salamat! And also, there’s only one dev working on this game but thank you so much for the support! I’m currently working on the next update and I hope that you guys could enjoy it soon!

So like, u have 2 games currently and they're both class of 2014. Now the question, which one should I play? Are they the same?

Yes, they are! I only did that because some people have saved the older one in their collection. :))

Welp adding it to my collection, I didn't expect to see a Filipino Dev here.. Keep it up!

Thanks, man! Currently working hard to release the next update!

Well great game love the past and present style (and didn't expect to hear a tagalog song in there haha). but for now it's a little bit short so I just gonna keep on up in this one

Thank you for the kind words! 🇵🇭 represent!! I forgot to leave a shoutout to the original creator of the song but I’ll make sure to do it on the next update. As for the length, I’ll make sure to add a little bit more for Part 2!

BRAND NEW UPDATE! Chapter 2 Part 1 is out now. Please let me know your thoughts in the comments! If you're interested, please also consider joining the community in Discord https://discord.gg/5jzTpxeSKJ, and following us on Twitter https://twitter.com/blazingbob_ent. Thank you so much! :))

So glad to hear that! I fucken love Classroom of the Elite and that probs explains the similarities, haha! But I believe this'll have a very different tone and would explore other themes when it's all said and done. Regardless, I appreciate your support and hope to hear more from you soon!

Shorter than I was expecting it to be but, I agree with the other comments so far. The game has potential and I'm very much looking forward to seeing how things progress. Especially when MC is re-introduced to the other characters he may have been friends with.

Only minor thing I noticed was when MC is walking home with Saki.  At a point it says that "Saki looks at MC silently", by "MC" I literally mean "MC", not the name we gave the character.

Thank you so much for the insight! I’ll definitely keep the length in mind for the next chapter and would get that error fixed.

Has a great potential.excited to see more updates in the future

So happy to hear that! Thank you so much

Very good start. Usually I'm not a fan of time changes, but you managed it seamlessly. The plot so far is interesting, and I'm looking forward to see how the different relationships develop. Keep up the good work.

Hi guys! If you've played the demo, I deeply encourage you to share your thoughts here in the comments. Let me know if you encounter any bugs or other issues. Similarly, if you've enjoyed some things, please also leave it in the comments! We will try to get better with each update and only ask for your undying support. Thank you! 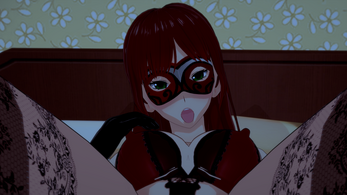 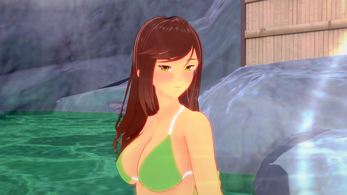 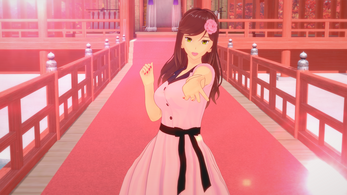 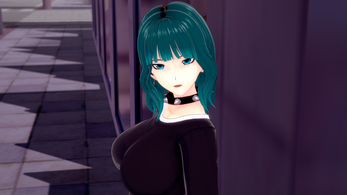 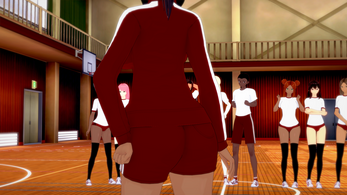 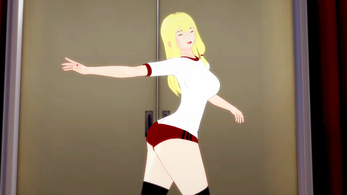 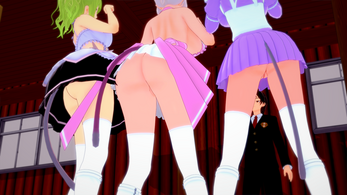 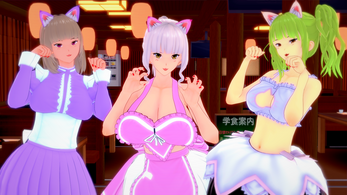 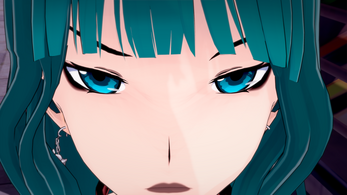 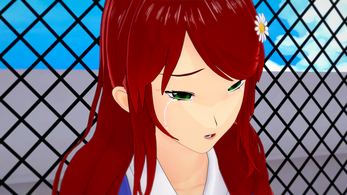 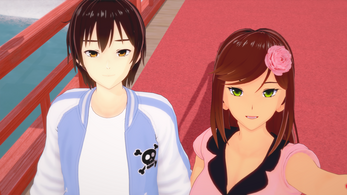 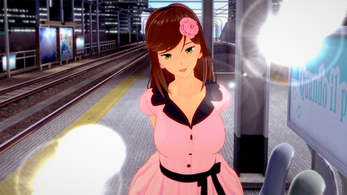 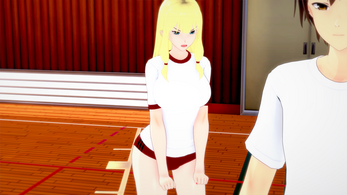 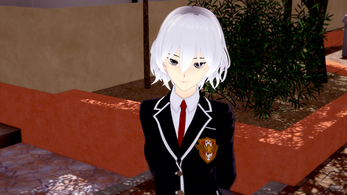 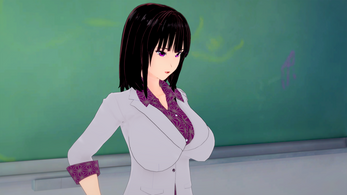 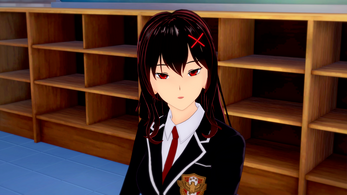